The People Behind Buzzmath: Richard

The Math Revolution: Its Time Has Come!

The Math Revolution: Its Time Has Come!

Math education is moving forward. Let’s be a part of it!

Buzzmath’s expert Sunil Singh pursues his thoughts about what is 21st century Math education. In this article, he tells you why, for the first time ever, math education is about to break with inert ideas of the last past years. The time has come for a mindset revolution in the land of Mathematics. 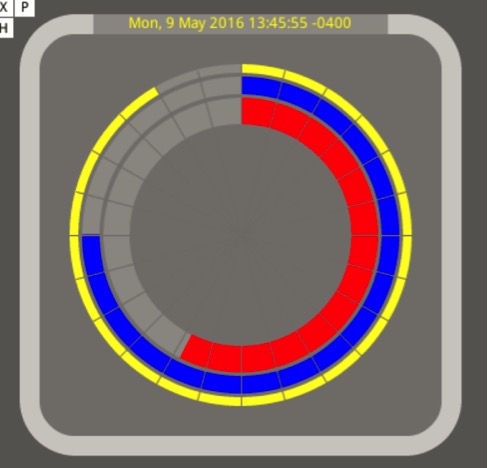 This coming September marks the 100th anniversary of the speech given by Alfred North Whitehead–one of the greatest math minds of the 20th century–to the English Association of Mathematicians. The book Principia Mathematica, co-authored with another intellectual giant,

Bertrand Russell, is ranked in the top 100 non-fiction books of all time by Modern Library.

However, the crux of Whitehead’s speech would lay the foundation for one of the most influential books on modern education–The Aims of Education. A century later, a sentence from his epochal speech not only still resonates today, it has become the central issue in dealing with math education’s largest problem–inertia. A problem compounded by analog teaching to digital learners.

“Education with inert ideas is not only useless: it is, above all things, harmful.”

Not too long ago, the only way to continue to develop your teaching skills inside the classroom was to go to professional development workshops put on by school boards. The problem with this model was not so much that some of the ideas had unconscious nods to this fatal inertia, but that any momentum that could have been harnessed was both minimal and transient–whatever seeds of dialogue were planted, they would invariably have little sprouting power. The length of time between these professional development sessions was the biggest culprit. 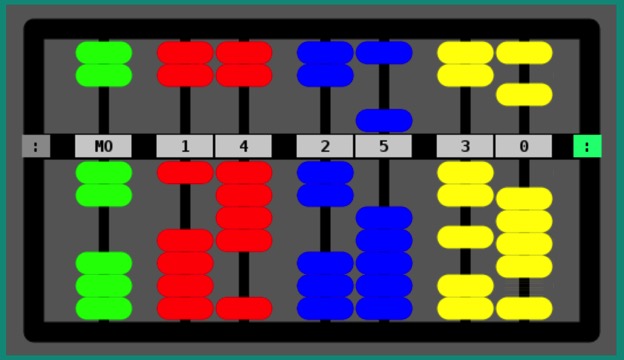 In order for math education to have ideas that can have an escape velocity that frees it from its historic inertia, the missing piece has always been…time. Time to discuss in math communities that are supportive, growing, transparent, and influential. As Robert Kaplinsky said in his inspirational speech at last month’s NCTM, “influence is gained by giving power away”. When we ALL have an equal stake and say in math education, only then will the median philosophy be emblematic of the heart and soul of learning mathematics–with simple joy. The joy of learning with patience, persistence and resilience.

The maturation of social media has not only made professional development free, but it has also made its evolution/revolution occur in real-time. Thousands of Twitter and Facebook pages on mathematics have thousands of tweets and posts zipping around social media, bouncing off of each other like atoms, harnessing more and more energy in this fluid medium of connection and communication.

Like the swirling gas clouds that condense and collapse into new solar systems in our universe, social media has provided the medium for the birth of new collaborative groups–whose emergence is related to swirling conversations and the growing density of rich ideas. One of the newest ones–Mathematical Twitter Blogosphere (#MTBOS)–has a real potential to start to shift the rudder of how and why our students learn mathematics in the future. For the first time ever, there is hope that the entrenched inert ideas in math education can be replaced with ones that reach for and teach with a growth mindset. This mindset is not just for our students, but perhaps more importantly, for us as math educators. 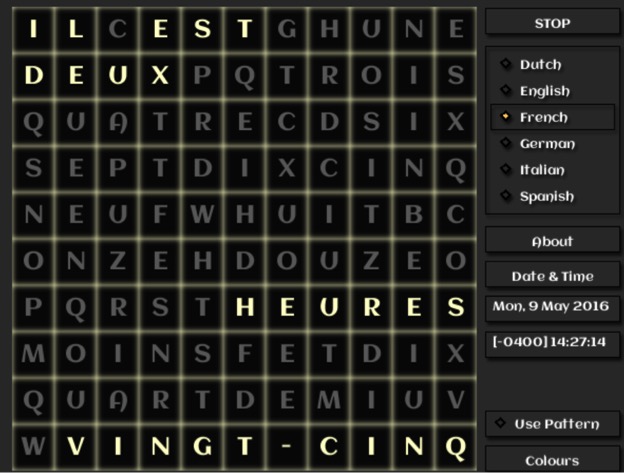 The math revolution is finally afoot! New and exciting lands of communication and education are being explored. Your participation is only a tweet, post and a blog away. I will see you there!

The Importance of Math in Our Everyday Life

The Rich Mathematics of a Popular Holiday Song

Math Games From Around the World: Asia, Europe, and North America

Leave a reply Click here to cancel the reply